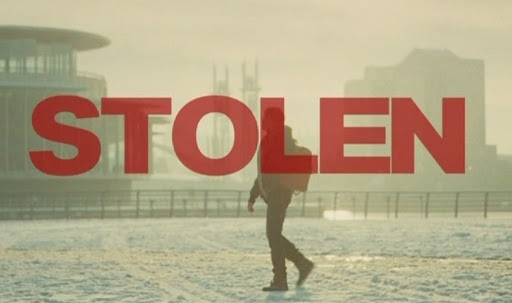 Posted at 11:50h in Guest Posts by Abigail Kohlhoff 0 Comments

The July 2008 headline in the British press had me gripped. Child trafficking was a crime I had never heard of. Parents in poverty tricked into sending their children abroad on the promise of a better life.

The abusers in the article hailed from West Africa, as did their victim. She may even have been a relative since that is often the case for hundreds of children trafficked to the UK within their extended families. What the report did make clear was that the teenager in question was forced to work long hours unpaid – cooking, cleaning and caring for the couple’s child – that she was abused and denied schooling, and even contemplated suicide.

We know so much more about this appalling trade now along with the other forms trafficking takes – sex slavery, the sale of human organs, forced labour. But until 2007 many governments including our own weren’t even willing to put a name to it,
refusing at first to sign the Council of Europe’s Convention on Action against Trafficking in Human Beings and later dragging its feet over the Modern Slavery Bill.

As I watched the 2011 TV drama ‘Stolen’ about the vulnerability of trafficked children, I knew this was a subject I had to write about. Unless others had beaten me to it! I searched Amazon for whatever young adult novels were already on the market, finding to my surprise that Julia Bell’s ‘Dirty Work’ on the sex trade was the only title that came close. To this day I haven’t uncovered a single title featuring domestic slavery.

Like the girl in the report I decided my main character, Kemi, would be a teenager from a struggling West African family. Sent illegally to the home of her cousin in the UK, anticipating a warm welcome, a comfortable home and university prospects, she arrives to find that she is to be an unpaid servant with none of the advantages promised.

Of course I realised my story, any story, wasn’t going to make even the tiniest dent in this appalling trade in people. But written as a thriller, exciting and engaging, well- researched and with respect to the culture portrayed, might it make people sit up and take notice? That was my goal. Raise awareness among young people and maybe, just maybe, a handful commit themselves to the fight against modern slavery. That would make it a story worth telling.

Then in 2016 an opportunity arose to join a team travelling to Moldova to help at a camp for girls vulnerable to exploitation and sex trafficking. When I returned I was put in touch with ‘Red Community,’ an organisation based in my hometown, Cardiff, formed to raise awareness about modern slavery in Wales and care for those affected by it. Since 2018, through their ‘befriending’ scheme, I’ve been meeting regularly with trafficking survivors, learning so much more about the long-term impact any kind of slavery has upon the human heart and mind.

Twelve years on so much has changed, not least of all the publishing landscape. I’m a white woman. And these days many would tell me that Kemi’s story is not mine to write. All I can say in response is that I want to use my writing alongside practical action, to stand up for, and stand with young people whose lives and innocence have been stolen. And that I have tried through my reading and research and the assistance in the early stages, of a Nigerian-born friend, to represent as accurately as I can, the situation my main character would likely face.

Imogen and Abi helpfully talked me through the cultural appropriation challenges when I was first accepted on to the Foundations programme in January last year. Now that I have moved on to Mentoring, they have introduced me to Inclusive Minds, an inspiring collective of like-minded people set up to promote inclusion, diversity, equality and accessibility in children’s literature.

So far the process has been straightforward. After completing an online form in which I explained everything set out above, I have been connected up with one of their Inclusion Ambassadors (a black British second-generation Nigerian woman in her twenties, with a genuine interest in sharing her experience) who has kindly agreed to read my story and provide feedback.

I need her to tell me whether my characters of colour come across as authentic in their language, family relationships and cultural references? Will black readers be able to see themselves in my teenage protagonist? Do the parts set in Kemi’s homeland feel believable and sufficiently detailed?

With some trepidation, I have sent off my manuscript. In my next post, I’ll let you know how I got on! 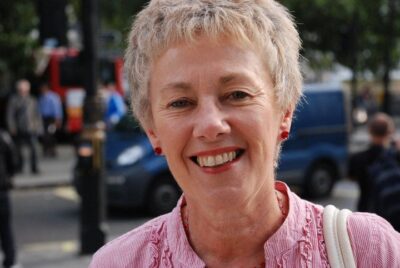 Sue Barrow writes fiction and non-fiction for children and young adults. ‘Keeping Secrets,’ an adoption story for teens was her first novel. She is also the author of two books in the Hometown History series.