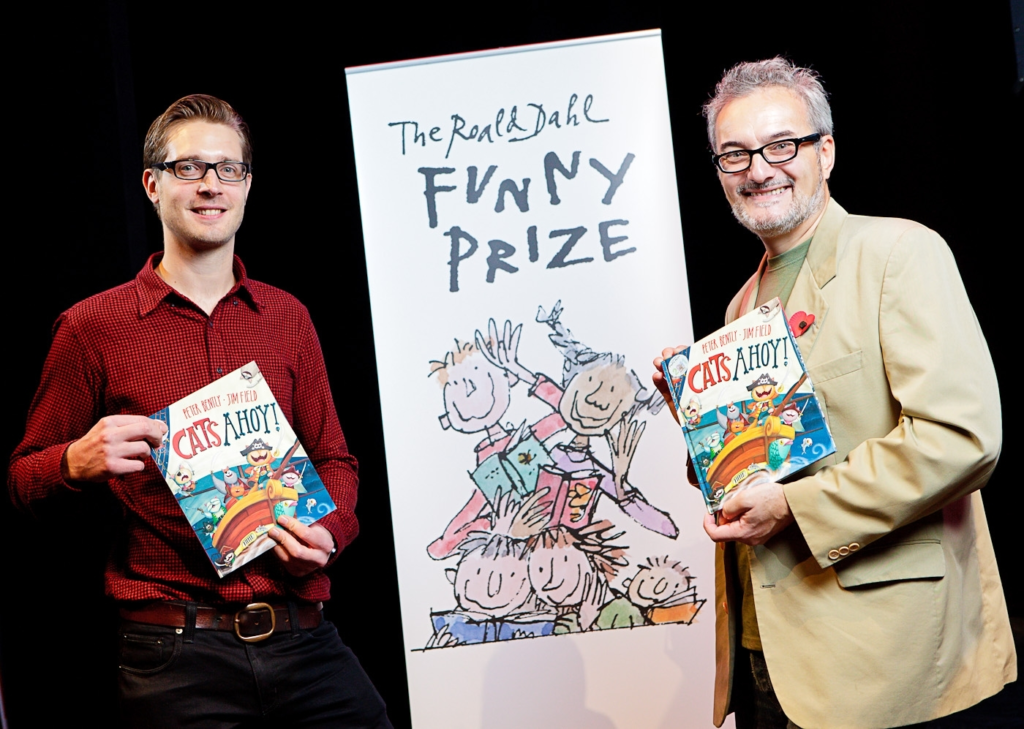 Posted at 20:22h in Guest Posts by Abigail Kohlhoff 0 Comments

How do I write a picture book? It is rather hard to pin down. On one level, to coin a phrase, it is just one damn word after another. But it is more than that. To write a good picture book demands a feeling for rhythm and pace, an almost musical ear for verbal colour in the choice and use of words. I usually write in verse, so an ear or “feel” for metre and rhymes is also important. You could say that a picture book text is a dance between story, tone, and verbal music. And you have to enjoy it. I enjoy playing with the musicality of words, the memorability of the lines, and also the discipline of the scansion and rhyme.

Driving all these is a good story. If I hit upon a good story I will often simply write it down, any old how, in a paragraph or two. Then I can start to sculpt this raw material into a satisfying and well-structured picture book text with, I hope, just the right words, structure and pace.

In my early days of trying to get published, I sent off a few stories that I was told were well written, but really belonged in a children’s verse anthology rather than being picture books. They didn’t really “fit” as picture books. One of the reasons behind these early rejections was form – in other words, knowing how to structure a picture book, and how many words to use. Fortunately, one editor who wrote me a constructive rejection letter told me about the twelve-spread format used for over ninety percent of picture books. Since then, I have always written my texts in twelve sections, the text for each spread determined by the pace of the narrative.

Writing in twelve sections also makes me (and an editor) really think about how the story will unfold visually. As a picture book writer, I am always aware that I am making half the story: the other half is down to the illustrator. While I write, I constantly try to see the pictures. I might decide to have very few words on one spread because I know that the illustrations can do much of the storytelling. I generally write as few words as I can get away with, so it’s good not to waste them describing things when I know the illustrations can do the job for me. For example, I very rarely need to describe what a character is wearing, or what their house looks like.

As for the practicalities, I like to write longhand in pen in an A4 notebook, so I can keep everything I cross out or reject, in case I change my mind. Writing longhand also gets me away from my computer with its myriad other distractions and temptations, whether they be emails demanding meter readings or the latest Twitter controversy about Rowling or Walliams. I like to write in cafés – not being able to do so has been one hard aspect of lockdown for me and other authors. (Let’s be honest though – it’s a long way down the hierarchy of hardships.) When I’m fairly happy with a passage or a bunch of lines, I transfer the good bits to screen until I have a more or less complete story. Then I print out and edit on paper – and re-edit, and so on, until I have something fit to show another human. I always call this “Draft 1”, no matter how long it has taken me to get there. 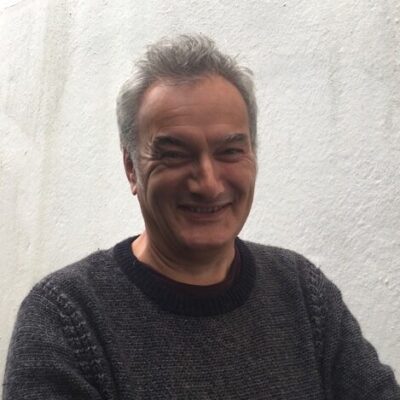 Peter Bently grew up in an army family and went to ten different schools. He studied languages at Oxford and worked as a journalist and non-fiction book editor before becoming a children’s author when his own two children were very small.

He is the author of more than sixty books, including The Great Dog Bottom Swap (illustrated by Mei Matsuoka); Cats Ahoy! (illustrated by Jim Field), which won the Roald Dahl Funny Prize; and King Jack and the Dragon  (illustrated by Helen Oxenbury), an American Library Association Notable Book of the Year. It was also shortlisted for the Kate Greenaway Medal.