The Joy of Writing

28 Nov The Joy of Writing

Posted at 20:10h in Guest Posts by Abigail Kohlhoff 0 Comments

A few years ago, I had a Twitter chat with acclaimed children’s writer S.F. Said. We talked about being frustrated with the amount of time it takes to get to publication and the feelings of doubt that most of us feel from time to time. During our chat, he told me, ‘…in the end, the only thing that brings you real satisfaction and joy is the writing itself’.

He went on to say that, ‘Publication is not the be-all and end-all of writing. It [publication] can be disappointing. Writing, on the other hand, never is!’ At which point I thought: What is he talking about? He’s obviously gone loopy with all of his publishing contracts and the millions of books he’s sold!

He also said that, ‘We start out writing to get published, but in the end, we endure publication so we can write!’ And I was convinced he’d lost the plot.

But then I did some thinking – quite a lot of thinking actually – and I quickly realised that: by Jove, that man was right! It is all about the writing! It’s about me and my words, and you and yours.

This made me realise two major things: 1) I am putting too much emphasis on the thought of publication, and because of this, 2) I am not enjoying my writing, and thus my story is suffering. I wondered what I could do about it and decided to see if I could centre myself on the joy of writing again. 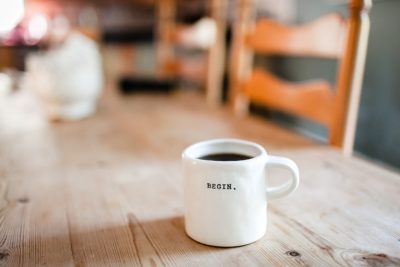 Can you remember when you decided that you wanted to write? Can you remember how you felt when you first started writing? Take a few moments to remember. Concentrate on the feelings that you had. Write them down if you wish, or create a snapshot of the memory.

Don’t let the fear of the time it will take to accomplish something stand in
the way of your doing it. The time will pass anyway; we might
just as well put that passing time to the best possible use.

Stephen King says, ‘Write what you love and love what you write’. Now, Mr King might have an interesting array of things that he loves, but you can’t deny the man is obviously having a lot of fun writing – letting his imagination go wherever it wants, and documenting all that happens when it does.

So, what about you? What do you find fun? What do you love? These things change over time, as we grow and find new things interesting.

Lock up your heart 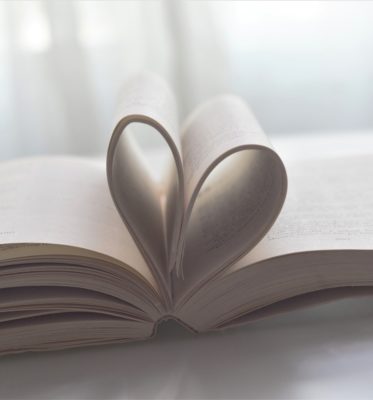 Sometimes we feel vulnerable and fragile about our writing, especially with new projects and when we feel that we have put a lot of ourselves into a story.

One way to protect yourself is to write in the safety of knowing that you won’t ever have to show anyone what you are writing. It’s a little like keeping a secret journal. In your locked-up writing, you will find that you feel liberated. Apparently, it is one of the fastest and truest ways to develop your own voice. Consider keeping a locked-up writing journal – one that you never have to be accountable for.

Try it now. For the next ten minutes, pick one of the topics from the list of things that you love, either now or when you were a child, and write about it. Try to allow your voice to be honest, use a character if you want, but put some of you into the character.

What is really important?

I think it’s because writing is something that is for me – something that I’m not necessarily accountable for. But, what if there was someone who was waiting on my writing? Someone who would miss out if I didn’t get it done?

Well, there is, of course. That someone is me.

Create your own destiny

In her blog, Barbara O’Neal explores the idea that she is a writer because it is her destiny – that some higher power in the universe has selected her for the task of writing. I found this to be an interesting concept.

We have all heard of the muse, Stephen King talks about his all the time, and I think we each have an ability to create a muse, just as we would any character in our books.

Whatever you can do or dream you can, begin it.
Boldness has genius, power, and magic in it. 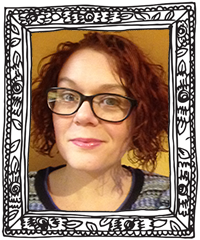 Annaliese Avery has been running creative writing workshops in schools across East Anglia for children, young adults and adults for years.

She holds an MA in Creative Writing and has edited children and young adult fiction on a freelance basis for many years. Annaliese is also known as a children’s book influencer, lending her expertise and support to promoting new and emerging talent. A Golden Egg writer herself, Annaliese has trained with Imogen Cooper to take on the role as Programme Leader for Scotland. She has cultivated a relationship with literary agents Lindsey Fraser and Kathryn Ross, of Fraser Ross Associates, who will act as Industry Specialists for Scotland.