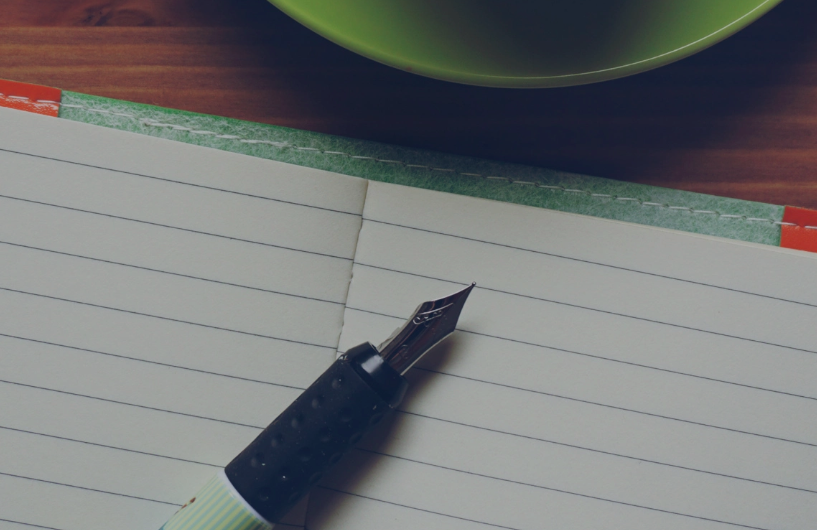 Posted at 12:10h in Guest Posts by Abigail Kohlhoff 0 Comments

I have wanted to be an author since I was five when I, with precocious pragmatism, decided to abandon detective as a career option as my arthritis was likely to be a hindrance when chasing baddies.

I wrote prolifically as a child and teenager.

And then I heard it…the terrifying rumour that authors were expected to go out into the world and promote their books.

NO!! The silent scream consumed my being. What happened to faceless, cobwebby writers hidden away in their garrets?

Worse still, I was writing a book for kids. That would mean school visits and facing children en masse.

Yes, the use of the present tense is intentional.

The words “School Visits” cause PTSD-style flashbacks: kids with gawping faces…heads turning transfixed…embarrassed parents dragging their offspring onwards.  As a youngster my worst fear was a random child asking,

“What’s wrong with your legs?”

Why couldn’t they just pretend the disability didn’t exist?

As an adult, that cringing embarrassment is deeply engrained – I can feel it in every cell as I write this. My condition has worsened and now I don’t just walk a bit funny, I rely on a range of wheeled mobility aids. And I’ve gained weight. Children still stare, the questions can be even more direct – “Why are you so fat?” – and name calling has been added into the mix.

And schools are where these terrifying creatures hunt…in packs…

What on earth am I doing considering being a children’s author?

I can’t answer that.

I started my WiP in 1992 aged 23. I have written a bit, put it away, sometimes for years, got it out rewritten the written bit, added a bit more…(repeat ad nauseum) but never once given up the dream. I’ve even had therapy to try to get to the root of why I’ve not finished it. Then one of my tutors, when I was studying for my MA in Children’s Lit, asked me whether I was afraid of failure as a writer or of success.

Epiphany: I was petrified of all that went with being published.

It has taken another 12 years and a lot of work on me (not to mention the WiP) to get enough confidence to face the fear and do a school visit.

My fabulous friend, Helen, who is a year 4 class teacher at a school in Milton Keynes had often said she would love me to come in and talk to her class. I would ignore such comments, laugh them off or use distance as a justification for not being able to. Then, last autumn I suggested combining a family event with a visit to her school and a very vague plan was made.

Time passed and no more was said. I felt a strange mix of relief and disappointment. Then, with less than a week to go I had an email – all the Year 4 teachers wanted me to speak to their classes so could I do all 120 pupils together in the main hall?!

I squawked with horror, gibbered incoherently at Tony and then responded with absolute honesty. It was finally agreed that I would do each class individually over two days.

I opted to take Davros, my joystick-controlled electric wheelchair, and decided to open by introducing him to the kids. That way I owned the topic of my disability and put myself, literally, in the driving seat. Google informed me that Davros creator of the Daleks last appeared on Dr Who in 2007. My pleasure that he would be known to the new generation of Dr Who fans evaporated quickly upon realising the Year 4s weren’t born then!

I set off on the day that the Beast from the East was placing its first tentative paw onto the UK, dressed in my writer’s armour of rainbow swirly trilby and crocheted rainbow jumper with fairy lights. I had printed and laminated a picture of Davros for the children to pass around, so we spent the first few minutes talking about Dr Who, Davros and Daleks. Flurries of snowflakes couldn’t be ignored and led to a chat about snow. I told them about my various writerly roles then asked them about their Year 4 reading challenge resulting in some interesting revelations about favourite books, least favourite books, what makes a good story.

Then I read the latest version of chapter 1 of my WIP and asked them questions to check whether they were picking up certain things. I can’t stress enough how useful that was. Obviously, after 1,756,428 rewrites my perspective is skewed and it was fascinating to see which bits held them rapt and which didn’t: the opposite of what I would have predicted.

Finally, it was time for questions…gulp!

They asked excellent questions about books and writing and nobody asked me why I’m so fat! If they had, however, my answer was ready – “Because I eat children who ask rude questions!”

All the children were AMAZING and I thoroughly enjoyed every minute of the experience. Afterwards, some brought me their stories to read, others asked about the buttons on Davros. They tried out the horn and we discussed which noises might be better than the current pathetic peep.

I was on a high for weeks afterwards: I had not simply broken down this mental barrier, I had trampled it to pieces!

The idea of school visits may not cause you the level of angst they caused me, but maybe you feel you should wait until you’re a published author before you have the audacity to go into a classroom and talk about writing. I urge you to banish all such thoughts and get out there. Schools appreciate not having to pay outsiders to inspire their pupils, teachers yearn for someone else to take the strain and kids, well, you’re getting them out of ‘real lessons’ so they love you most of all. 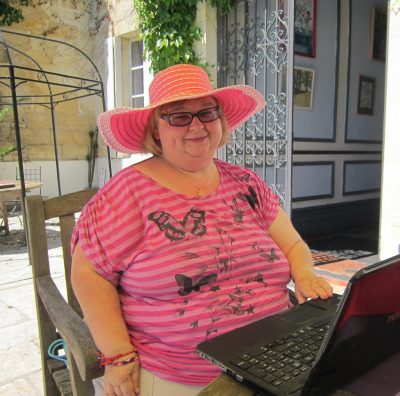